Anyone who has travelled to North Queensland will be only too familiar with the spectacular town of Cardwell. Cardwell was severely impacted by Cyclone Yasi. They have seen the worst of it, struggled through the restoration phase and are now looking super pristine once again.

Yasi crossed the coast between Innisfail and Cardwell with sustained winds of 215 km/h. Maximum 3-second gusts are estimated at 285 km/h. The eye crossed the coastline at Mission Beach just before 12:00 am AEST and passed over Tully soon after. It impacted towns as far inland as Mt Isa, which is 900 km from Townsville.

The storm caused an estimated US$3.6 billion in damage. An estimated AUD$800 million of that was crop loss. This would make it the costliest tropical cyclone to hit Australia on record.

Congrats Cardwell on the beautiful restoration you have done. 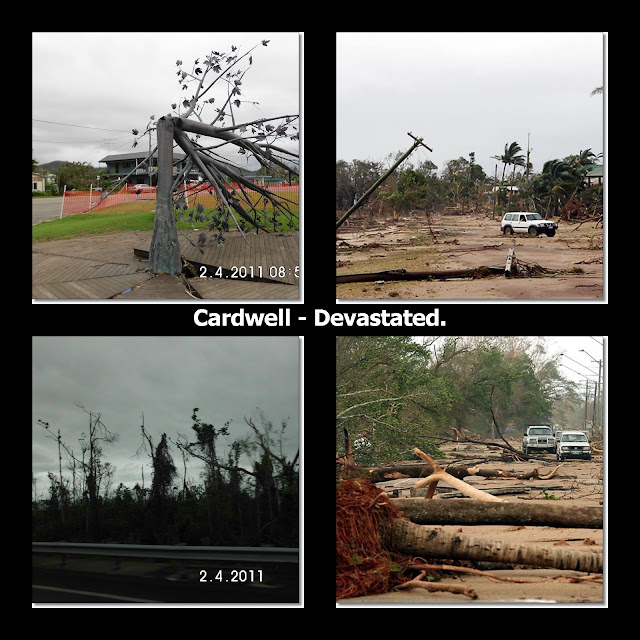 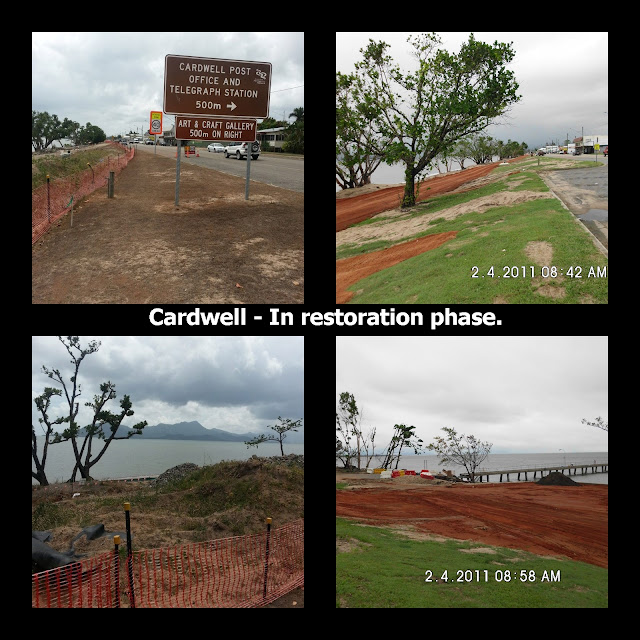 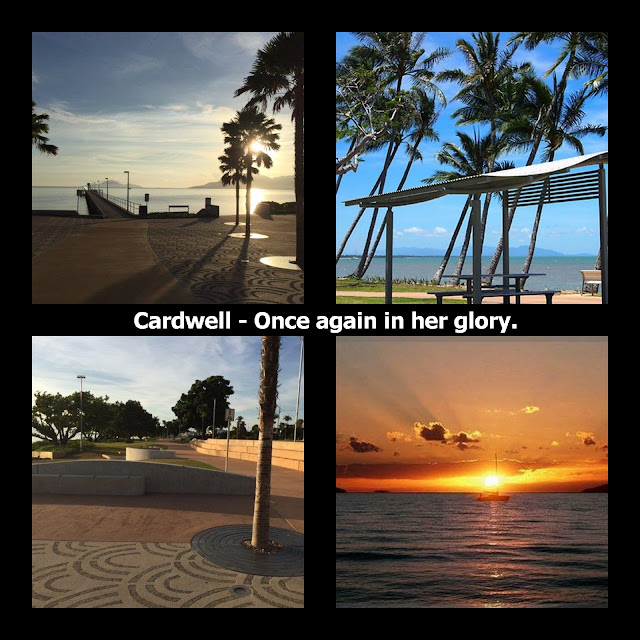